Talk Show Host is an indie punk trio from Toronto, Canada. The band has been playing together since 2015 and has two EPs under their belt. Their 2016 release, Perfectly Competent, earned a 7/10 review from Exclaim! magazine and drew comparisons to Green Day, Against Me! and Bob Mould.

“Perfectly Competent is a tight second second instalment (…) that reverberates through other punk/rock favourites like Against Me! and early Green Day.“ 7/10

“A band you need to hear“

“Putting out an original pop punk album that doesn’t sound derivative of something released by another band 20 years ago is no easy feat. But, Talk Show Host has done just that.”

“Not Here To Make Friends, is undeniably catchy pop punk. I got more replay value out of these 5 songs than most punk records I’ve bought as of late. (…) I thought I would look into the band and find they had ten thousand likes, and a deal with Fat Wreck, and that I had been sleeping on them for years. This time I was spared the guilt of my ignorance, but that level of popularity is where Talk Show Host are headed.”

“The EPs are packed with energetic pop-punk inspired sounds and tonnes of energy.“

“These Talk Show Hosts know what’s up! Upbeat, down low, pop punk goodness for you folks to stream.“

“This 4-track EP deserves the attention of every classic punk rockin’ lover out there!“

“Like the pop punk of Green Day? Then enjoy this fast paced band from Toronto“

“The Pop Spectrum Of Punk – Under The Radar“

“Calling them “Perfectly Competent” is a bit of an understatement.“ 7/10 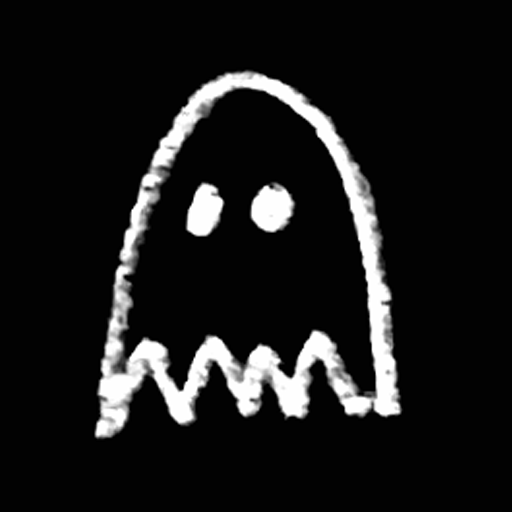